Lights off, headphones on 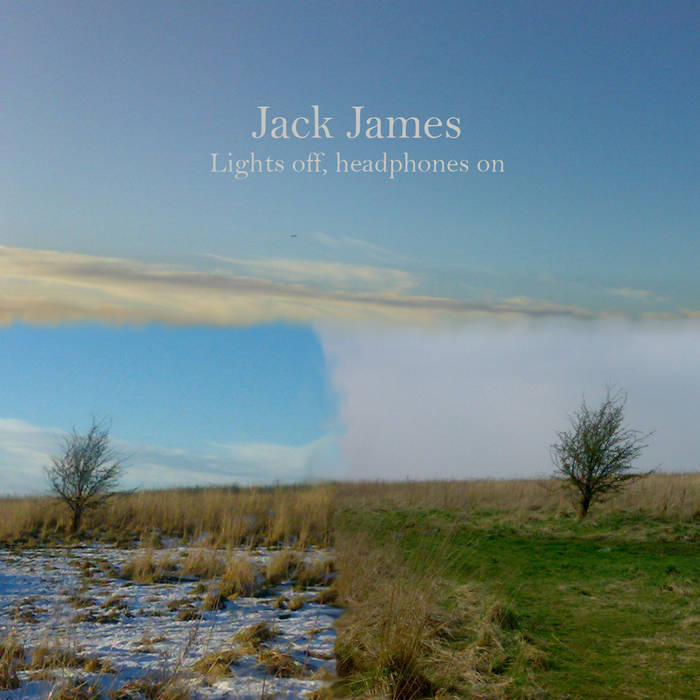 "I'm going to include this in the bio."

"I think it'd be a good way of introducing you as a person."

I've known Jack James for years now, we tried to convince Glasgow that you could play some rock music without some kind of personality gimmick. We figured out that you pretty much can't. That's the real problem here, I can't go on about how he was born on a farm and learned guitar from the music box and made his first guitar from a wooden fence and shoe string. Nor is Jack James from the hardest streets of Europe's knife crime capital Glasgow, always wishing to break away from blood covered stairwells.

Jack James is a regular dude, he learned guitar as a kid because he liked listening to good music and wished to make his own. He plays music to work out his feelings on life, love and friends. His first album "Lights off, headphones on" should be taken as directions for correct usage. Using minimal takes, a guitar and a microphone, he delivers starkly honest and emotional views on a century hell bent on creating mass consumable irony, evoking parallels to musicians such as Neil Young and Bon Iver.

"Thanks for doing this anyway, it's weird having people write about yourself."

"But I'll probably change it anyway."

The songs you hear here were home recorded in a home.
The majority of this album was done in the first 5 months of 2009 because of unemployment due to moneygeddon.